Two species of aliens have been fighting a secret war on Earth for thousands of years. One group wants to co-exist with the humans while the other wants to destroy them.

When a television reporter, Megan Cross (played by the always lovely Debbie Rochon), starts to look further into the alien agenda she discovers that not only are the aliens here, but she is actually in a relationship with one.

Betrayed by her lover, Megan soon joins a group called The Organization to try and stop the evil alien agenda before man becomes an endangered species. 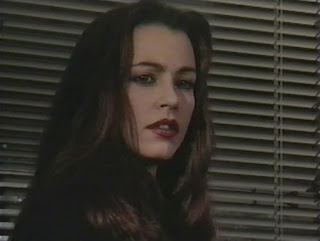 I would go into more detail of each segment but I don't feel that I can do so without giving away too many spoilers, so I will just point out some of my favorite elements of each story.

Ron Fords segment opens the movie and consists of interview footage with various believers and skeptics about their thoughts and encounters with alien visitors. Ford has a cool cameo in this one, but my favorite part is where a guy claims to not only know aliens, but that he's also slept with them. He steals this segment with his crazy dialogue including, "they probed me and I've even probed them back". 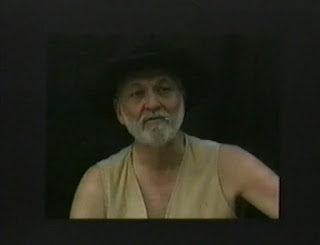 Next up is Lindemuth's segment, which serves as the wraparound story for the movie. There's a great cast here that features the aforementioned Debbie Rochon, Joe Zaso (Nikos The Impaler), and one of my favorites Sasha Graham (Addicted To Murder, Polymorph). It's probably my least favorite of the segments, but it does a great job of tying all the other stories together into a cohesive plot. Probably not an easy task. 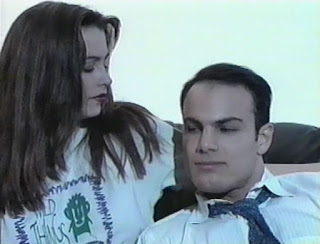 Next up we get Gabriel Campisi's segment which follows a guy named Fritz who is trying to protect a special stone that the aliens want to get their slimy hands on. The best part of this one is a stop animation sequence with a couple of robot visitors from beyond the galaxy. It’s very impressive stuff when you consider the limited budget it was probably made under. 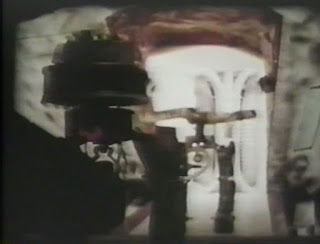 The final story is Tim Ritter's homage to Escape From New York, starring SOV Superstar Joel D. Wynkoop as Cope Ransom; a guy who is trying to infiltrate a secret alien base and destroy it. Wynkoop (donning a wig and doing his best Snake Plisskin impression) must travel through the post-apocalyptic Florida swamp land to get to the base. First he must make it past all the aliens (that bleed worms), cannibals (including kids) and killer crocodiles. 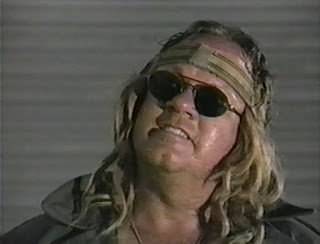 Overall Alien Agenda: Endangered Species is a pretty cool flick with some great talent involved. The runtime is a little long for an SOV (1hr 42mins) but does a good job of keeping your interest throughout. If you like stuff like the X-files you will probably really enjoy this one. Also to note, this is part of a larger series of alien movies put out by Lindemuth’s Brimstone Productions. If you dig it check out some of the other Alien Agenda movies as well as the Alien Conspiracy movies.